Diplomatic Relations
Nepal and Belgium established diplomatic relations on 19 August 1963. Nepal opened its residential Embassy in Brussels in 1992. The Embassy of Belgium in New Delhi is concurrently accredited to Nepal. Belgium has its Honorary Consulate in Kathmandu. The relations between the two countries have always been marked by goodwill, trust and mutual respect. Nepal and Belgium share common views on many issues and have been supporting each other in various international fora including the United Nations.

On 27 June, 2018, Nepal and Belgium signed a Memorandum of Understanding (MOU) on the establishment of bilateral consultation mechanism. As per the MOU, Nepal and Belgium will hold consultations in Kathmandu and Brussels, or in the margins of international conferences. Its first meeting was held in Kathmandu on 19 September, 2020. Foreign Secretary Mr. Shanker Bairagi and Director General for Bilateral Affairs of Belgium Ms. Anick Van Calster led their respective delegations. During the meeting, the two sides took stock of all aspects of bilateral relations and exchanged views on further promoting cooperation between the two countries. The two sides also discussed the various ways of enhancing cooperation in various areas.

Exchange of visits at various levels, especially at high level, have contributed to strengthening the bilateral ties between the two countries.

Hon. Minister for Foreign Affairs of Nepal Pradeep Kumar Gyawali visited Belgium in July and September 2018 respectively. During his visit, he had a bilateral meeting with Deputy Prime Minister and Minister of Foreign and European Affairs of the Kingdom of Belgium.

From Belgium, Princess Astrid, the younger sister of the King of Belgium, visited Nepal from 19 to 25 January in 2020. The then Belgian Foreign Minister Mr. Karel De Gucth visited Nepal in 2005. King Albert II visited Nepal during the eighties and King Philippe in 1998.

Belgium has contributed to Nepal’s development efforts by providing its cooperation through multilateral channels such as the UN, EU and international financial institutions. It also channels its cooperation though the NGO’s, both local and Belgian.

As of July 2019, 25 projects under Belgian investment were in operation with an investment of Rs. 243.74 million which has created 745 jobs.

Tourism and people to people contacts

With about 8,000 in number, the Nepali community in Belgium is one of the vibrant and entrepreneurial communities. They have been quite active in promoting Nepali culture, tradition and heritages in wider Belgium community.

Nepal is a popular destination among the Belgian tourists, especially for trekking, cultural and adventure attractions. A significant number of tourists arrive in Nepal from Belgium each year. The following figures show the tourist arrivals from Belgium in recent years:

Embassy of Nepal in Brussels 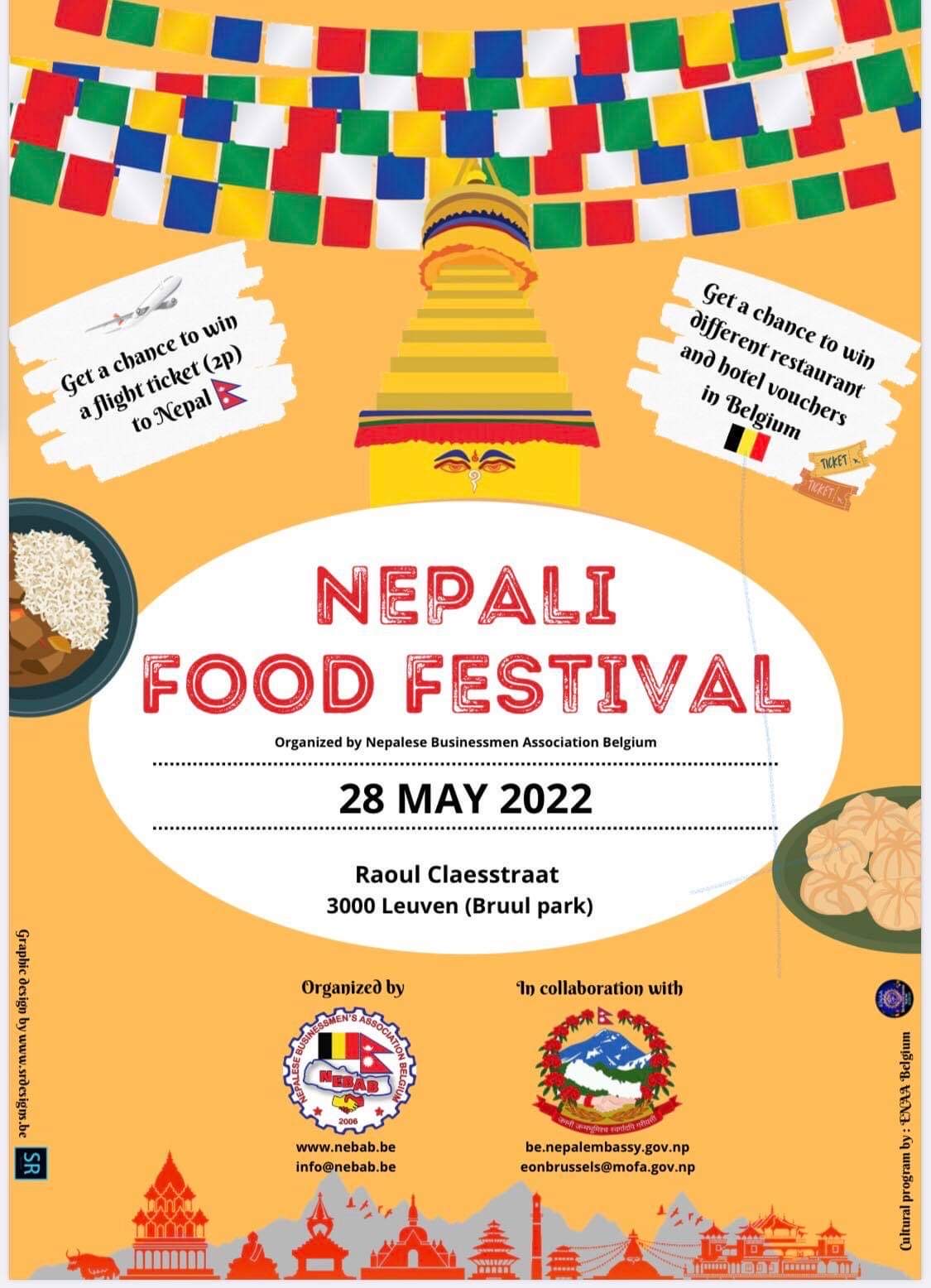